How did The Charity Shop Gift Card come about?

Anyone that has attended a webinar will have heard our origin story, well stories to be more accurate, as the idea came to two different people independently.  One was Lottie Bradley, Retail Design Manager for Save the Children who thought a gift card for exclusive use at charity shops would be a great concept and discussed this with her father, Richard, one of our founders and CEO of Acceptcards.  Richard loved the idea and set about investigating if this was a viable business.  Quite early on, Richard contacted myself, knowing I had a background in gift cards and could help develop the idea.

Our other founder is Sarah Cox, who was a keen charity shopper and had seen the battle facing some families struggling to make ends meet when she had worked as a teacher in a deprived area of Bristol.

Sarah experienced some of these challenges when her marriage broke down and she left the family home with four children and almost no possessions.  Sarah recognised that not everyone in her situation had the support network to provide the essential items she needed when setting up a new home and set about developing a scheme that would allow people in her situation to access the essential items in charity shops without the charity missing out.  Sarah worked on her idea and planned to work with councils and support agencies that provide direct financial support to those in need and quite early on contacted the CRA for help.

The two ideas were brought together following some matchmaking by the CRA and the rest, as they say, is history!

How Does it Work 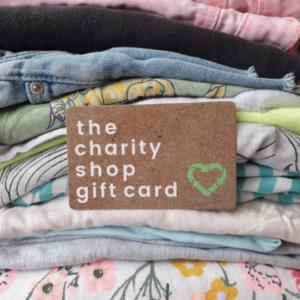 Fundamentally this is like most other retail gift cards and once loaded, the cards can be spent in any participating CRA member.  The gift cards are available as both physical cards (made from recyclable board rather than plastic) or e-vouchers and are processed via your EPOS system.

As cards are being sold in different channels, we take care of the treasury management and settle any gift card transactions every month.  We provide seven days a week customer services to help both cardholders and the teams in the shops, so there is always support available.

Why Should a Charity Join the Scheme?

We are selling the gift card online via our and third-party websites, via the large racks in supermarkets and other major retailers (known as gift card malls), via gift card agencies that supply employee and consumer rewards and benefits and to the support sector (councils, support agencies and other entities that provide support to those in need).  Virtually all these funds will represent incremental revenue to charities and so we really do think that this is a great scheme for any retail charity that is trying to grow or diversify its income.

We also think that as well as driving incremental revenue the scheme will introduce new customers to charity shopping which will hopefully create ongoing trade and the potential for increased donations.

Do you think there is a demand for a charity gift card?

Most definitely yes.  The gift card agencies that we work with are telling us that there is a demand for sustainable gift cards as consumers are seeing through the greenwashing and want to shop more consciously.  There’s also a market for consumers that are on a budget whether they are students or simply shopping secondhand to make their money go further. 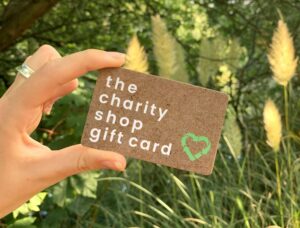 We’re also creating demand with councils, support agencies and charities that provide financial support to those in need.  Much of these funds are being loaded onto high street retailer gift cards and we’re offering an alternative which helps reduce the amount of items going to landfill, helps make funds go further and helps charities in the local area.

The reaction from councils has been overwhelmingly positive and we’re now progressing opportunities for the card to be used not just for crisis funding but for prison leavers, refugees, people setting up a new home due to domestic violence or young adults leaving care and living independently for the first time.

How are things going?

As with any new initiative there’s been highs and lows but we’re genuinely thrilled with the way that the scheme is developing.  The card is now available in Sainsbury’s and WHSmith stores and later this month we’ll also see Asda and Boots distribute the card meaning that the gift card will soon be available at circa 2,000 locations across the UK.  We’ve got our first councils and support agencies involved – something that we’ll be expanding over the coming months and our first national charity is live with more coming soon.

We’d love more charities to join the scheme and whilst we understand caution with introducing another new initiative into shops, the scheme only succeeds if the sector gets behind it and consumers can spend their gift card in their favourite charity shops.  So I’d encourage any charity that has taken a ‘watching brief’ to join the scheme as soon as they can – we don’t charge anything to join the scheme and the EPOS vendors have made the feature easy to use and highly intuitive.

What are the ambitions for the scheme? 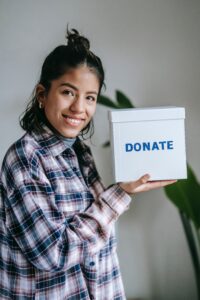 We genuinely believe that the scheme can do a power of good for the sector and we think that within 3-5 years the scheme will see £50m loaded onto the gift card.

As well as increasing charity revenues, we want the card to be viewed as the most sustainable gift available for consumers.

We took the decision to register the business as a social enterprise some time ago and once we’re profitable, we hope to help those in need by converting at least 65% of our profits into gift cards and donating them to foodbanks, refuges and other support agencies.

The Charity Retail Consultancy helps charity retailers and other non-profits (including museums and galleries) develop their retail operation, improve their product offer and people, and improve their profitability.

To find out more or to speak to us about how we can help you, please get in touch: 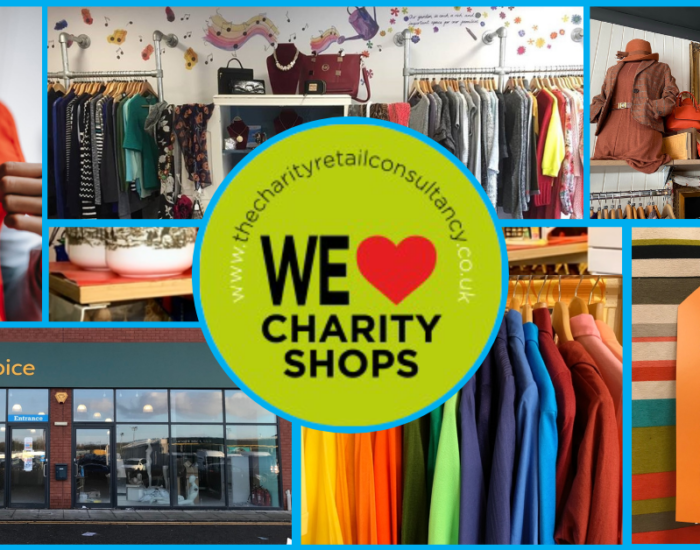 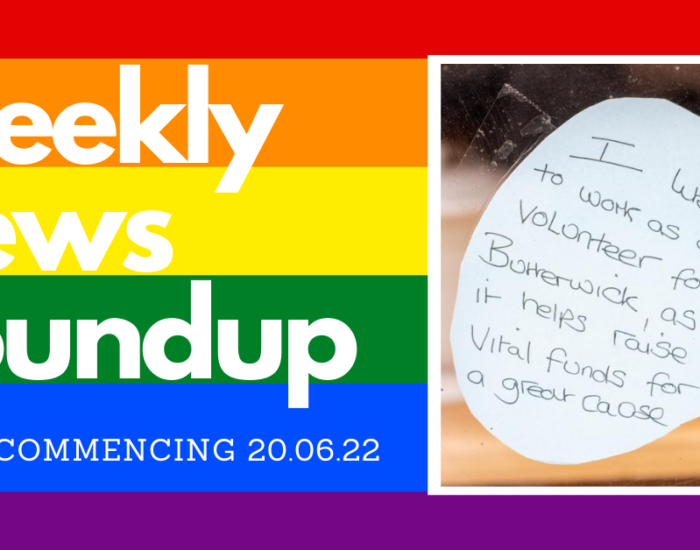 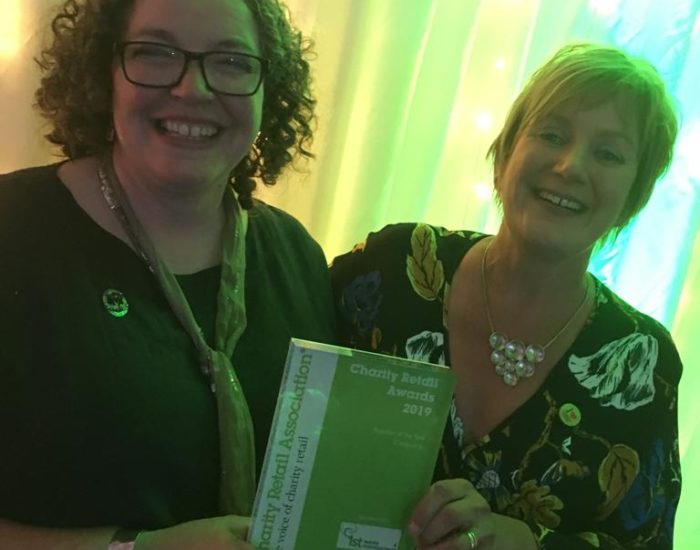 The Charity Retail Consultancy voted Supplier of the Year 2019

Find out more or adjust your settings.

This website uses cookies so that we can provide you with the best user experience possible. Cookie information is stored in your browser and performs functions such as recognising you when you return to our website and helping our team to understand which sections of the website you find most interesting and useful.

Strictly Necessary Cookie should be enabled at all times so that we can save your preferences for cookie settings.

If you disable this cookie, we will not be able to save your preferences. This means that every time you visit this website you will need to enable or disable cookies again.